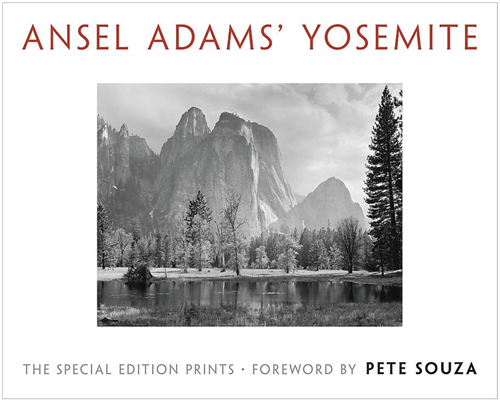 (CNN) — To Matthew Adams, Ansel Adams was simply his grandpa.

Growing up in Fresno, California, Matthew would spend time with him during short summer vacations in Yosemite National Park, where his grandfather taught photography workshops.

“He was definitely a part of our lives, but I actually didn’t really grasp his national importance until after he had passed away” in 1984, said Adams, who was in high school at the time.

Adams has become an expert on his renowned grandfather’s photography and conservation work, serving as president of The Ansel Adams Gallery.

His great-grandparents, Harry and Anne Best, first launched it as a summer gallery inside a tent. It has been located inside Yosemite National Park in one form or another since 1902…read more on CNN.com

An Artist Reception with Martino Hoss
error: Content is protected !!
Scroll to top