In his late teenage years, Ansel spent quite a bit of time falling in love with Yosemite, traversing the park and discovering many of its wonders. Some of these wonders he documented by camera.

Circa 1920, when he was 18,  Ansel traveled to Tenaya Canyon and captured “Fall in Upper Tenaya Canyon, Yosemite National Park.” Looking at this photograph, it almost feels as if you are flying above the canyon, with an incredible bird’s-eye-view of the sun-struck waterfall below. Luminous against its granite surroundings, the fall claims its place carving right down the center of Ansel’s sweeping scene. One can only imagine how the artist might have been standing, leaning ominously forwards, to have captured such a view! Around the same time, also circa 1920, Ansel photographed another two remarkable early works titled “Vernal Fall through Tree” and “Back of Half Dome.” Even though Ansel was very young in his photographic career when he captured these images, they show a very sophisticated sense of composition. They only exist as small contact prints made around the same time as the negatives. 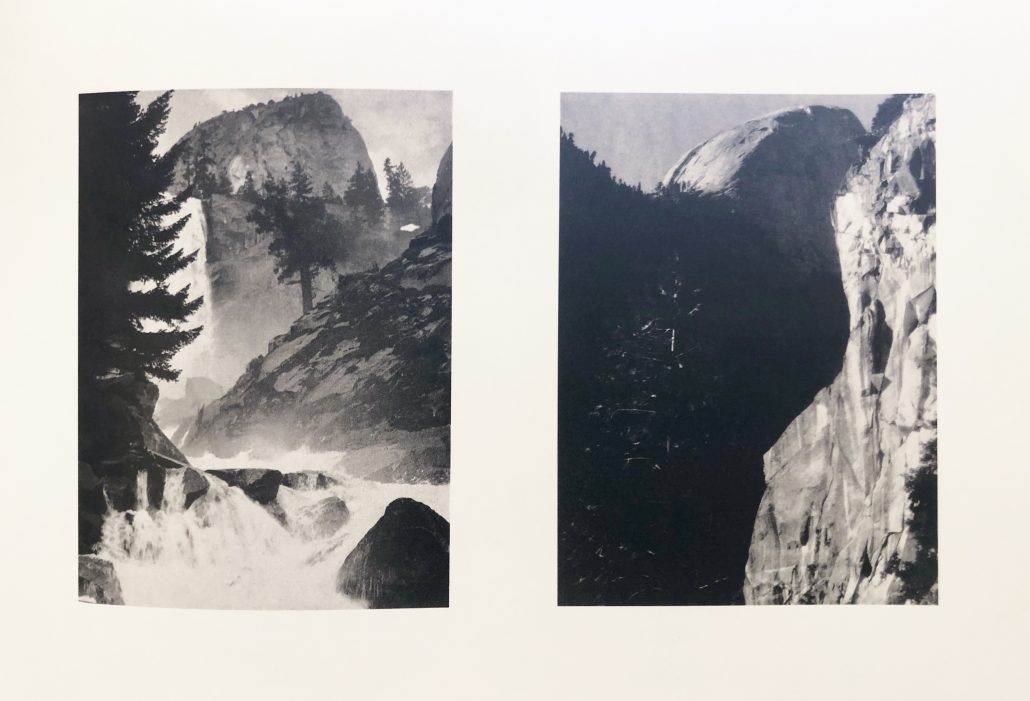 About four years later, circa 1924, Ansel photographed “Simmons Peak, In The Maclure Fork Canyon” on another adventure in Yosemite. 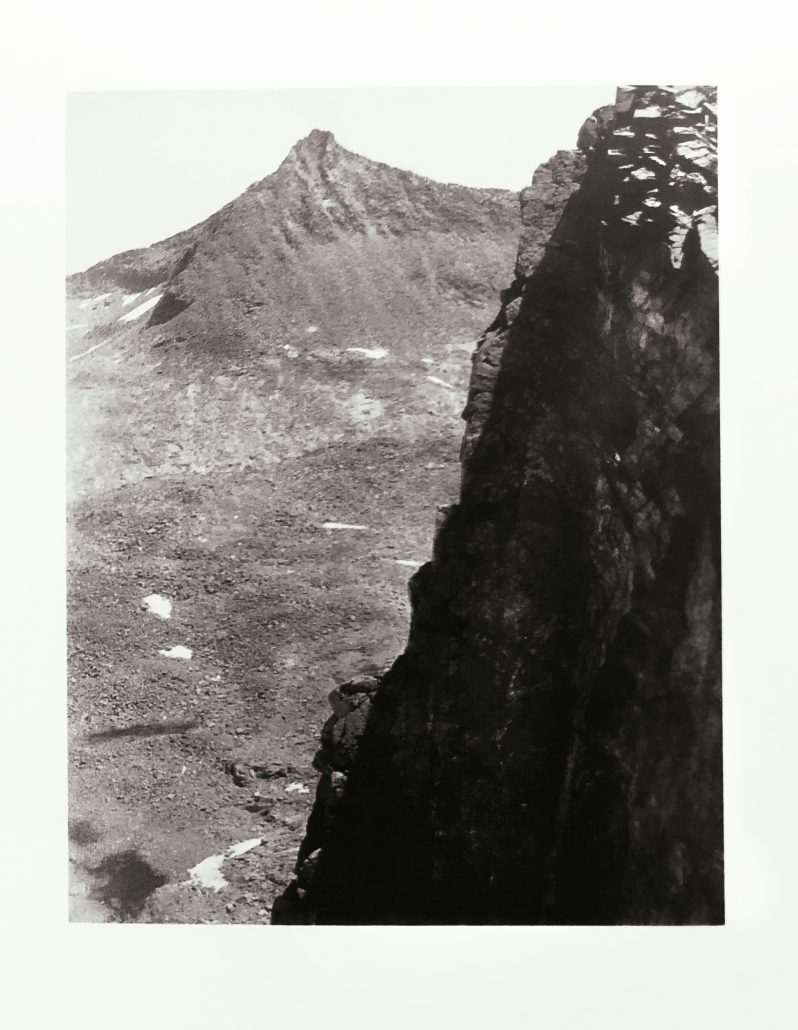 Because Ansel neither published these images in articles or books nor included them in any exhibitions, they are largely unknown. Though these four images have not been openly shared by the artist himself, they offer a fascinating window into his early experimentations with composition, along with the fundamental Yosemite expeditions that captured his heart and inspired his artistic passion for years to come.

The Artists of the Manzanar Relocation Center
error: Content is protected !!
Scroll to top