You are here: Home / Blog / The Ansel Insider / Discovery at Diamond Cascade

A Pivotal Moment in the Life of the Artist

By the summer of 1920 Ansel Adams, then 18, had found his passion in the photographic landscapes of Yosemite National Park. With the support of his family, Ansel spent the next four summers as the custodian of the Sierra Club’s LeConte Memorial Lodge. This experience awarded him the opportunity to go deep into the trails, waterfalls and cliffs of the park with his gear and evolving style in tow.

Around the same time, Ansel began his lifelong habit of letter writing. Many of his letters can be found in the thoughtfully edited compilation “Ansel Adams, Letters 1916-1984.” Those first years in Yosemite are chronicled in his frequent letters to his family.

On June 8, 1920, during Ansel’s first year at LeConte, he wrote a soaring update to his father Charles Adams. Along with the obvious joy of his time in the park, Ansel detailed the first take on what would become his lifelong philosophy of photography as an artform:

“I am more than ever convinced that the only possible way to interpret the scenes hereabout is through an impressionistic vision.”

Ansel was not drawn to strictly representational photography. Instead, he found his philosophical thesis in an abstract and imaginative output. Ansel describes this imaginative output as “suggestive and impressionistic…in the representation of material things.” The description of his evolving process is laid out in the letter to his father. It illustrates a pivotal moment and profound realization that would inform the future of his career. 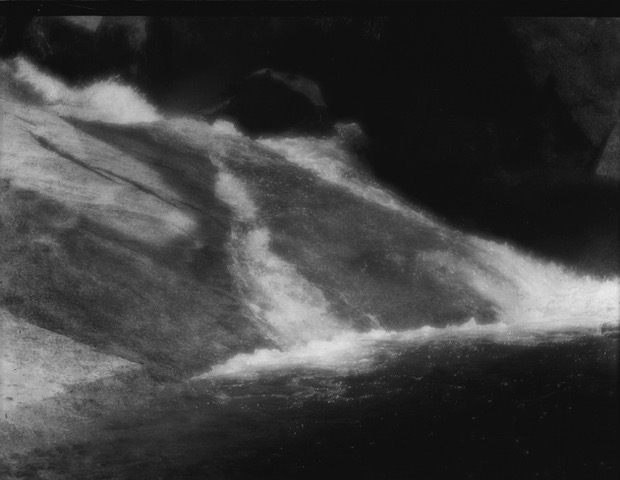 In an enclosed photo of Diamond Cascade in the Tenaya Canyon, Adams describes contrasting approaches to photographing water. When up close it is “delicate and airy” and when seen in mass it can assume “great strength and power.”

“To interpret through dynamics of line and tone instead of form. It’s all in the head anyway, so why not employ mental effects…” 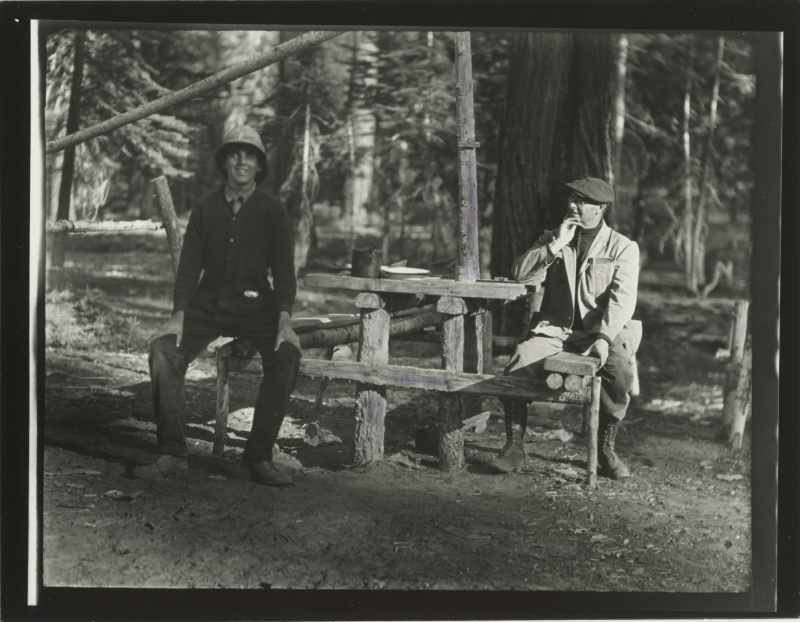 Ansel finished off that summer with his new Graflex camera at his side. Through his photographic experiments, and documented in the letters, he continued to evolve his creative philosophy. Follow along with his letters, and you will also find a young man discovering his voice and defining his philosophies through a constant, heartfelt dialog with his family.