You are here: Home / Blog / The Ansel Insider / Glowing Luminosity: A Grove of Tamarack Pine

The Story of Soft Focus on a High Sierra Expedition

The Ansel Adams Gallery is pleased to offer a rare vintage photograph of “A Grove of Tamarack Pine,” one of very few soft focus images known to have been made in Ansel Adams’ photographic career.

In September 1921, Ansel Adams set out on a ten-day excursion with friends into the Lyell Fork of the Merced River in the vast High Sierra. It was on this very trip when Ansel captured his dream-like photograph of “A Grove of Tamarack Pine” in the soft focus style hardly ever seen again in the entirety of his career. 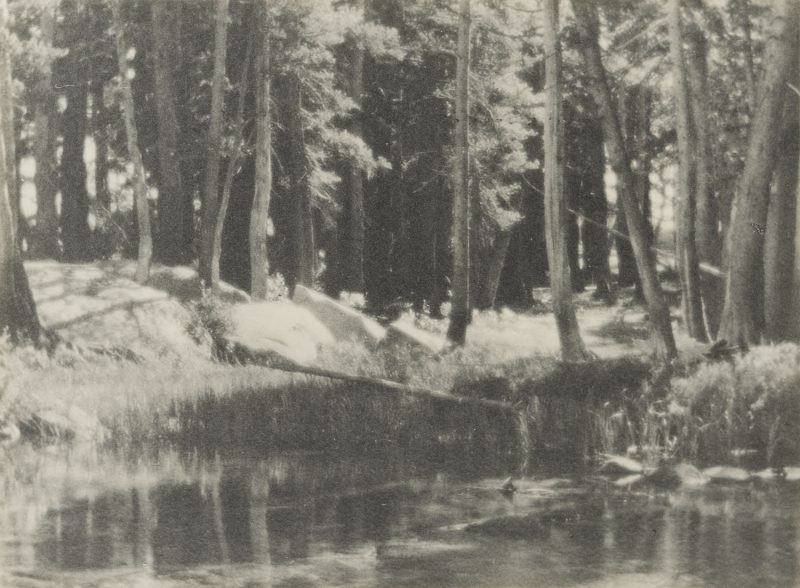 Ansel and friends headed out from Merced Lake and made the ascent from the McClure Fork Trail to the junction of the Isberg Trail. The crew stopped to camp in a stream-side clearing at high elevation close to the rim of the Merced Canyon. In a piece Ansel wrote for the 1922 Sierra Club Bulletin, he describes their campsite view:

“At this point, a marvelous panorama is obtained⸺all the peaks of the Merced group are in full view⸺but the most startling feature is the vista of Lake Washburn, over two thousand feet directly below.” 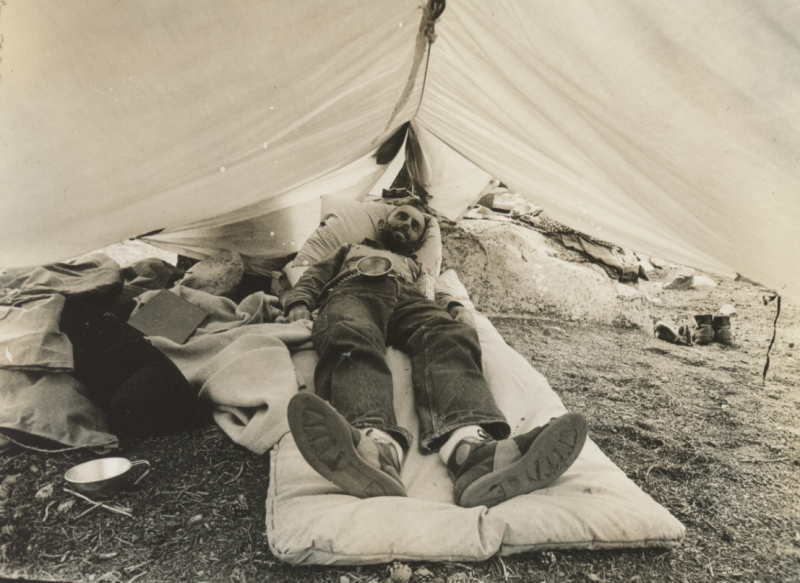 Ansel Adams resting beneath his tent during an early High Country trip.
Photo courtesy of the Adams Family Memorabilia Archives

Following this marvelous vista, Ansel and pack continued their ascent. They made it all the way to the summit of Mount Florence and then onwards to the Lyell Fork of the Merced. There they scrambled, burros included, up the rugged canyon, maneuvering carefully to escape windfalls. In less than a mile, the canyon’s ruggedness disappeared and opened up into a tranquil and level meadow.

It was there in that meadow, at 9,000 feet elevation, where Ansel captured his image of “A Grove of Tamarack Pine,” altering the scene before him with a soft focus lens. The soft focus lens refracted the highlights, producing a glowing luminosity that captured the mood of a magical summer afternoon. 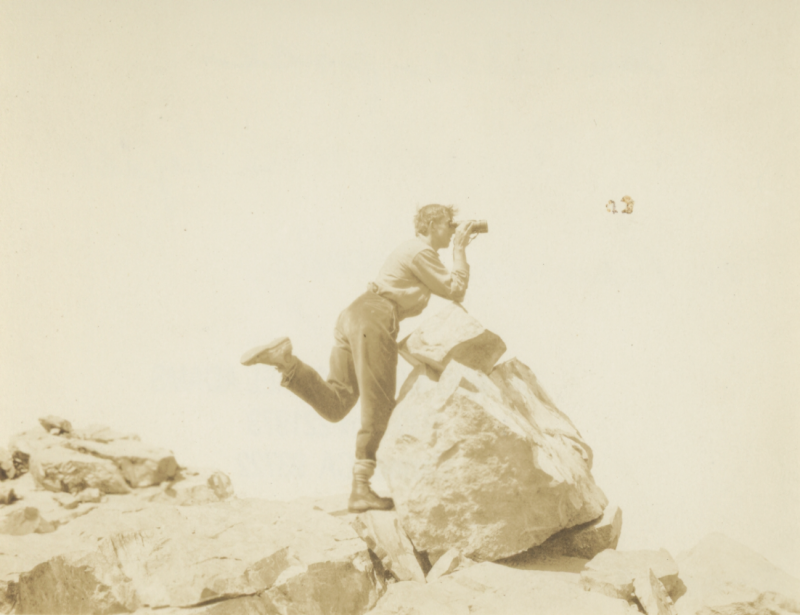 Ansel’s first photographs were published in the Sierra Club Bulletin within a year of making “A Grove of Tamarack Pine.” It was in these early years when the artist experimented with pictorialism, engaging soft focus, diffused light, and other techniques.

Despite a dramatic shift in his career in 1925 towards sharp focus, heightened contrast, and darkroom craftsmanship, in a biography of Ansel Adams, author Mary Alinder notes:

“His whole life long, Ansel had a soft spot in his heart for [A Grove of Tamarack Pine] and the memories it held.” 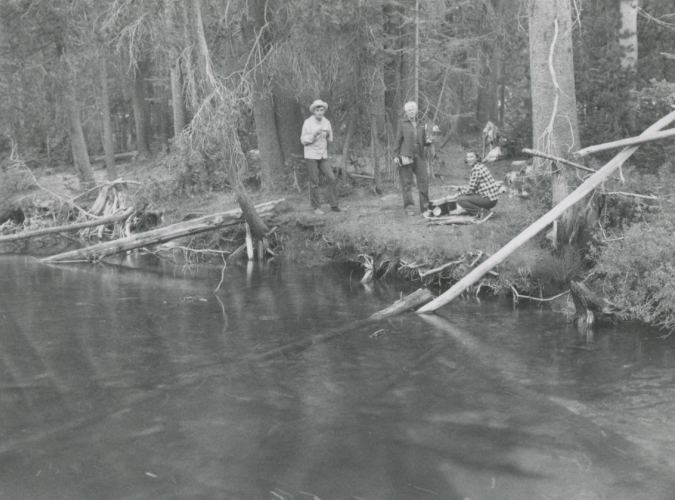 Photograph taken on Ansel’s 1952 return to the Lyell Fork of the Merced River on a pack trip with his wife Virginia, and their children Michael and Anne. This was Ansel’s last pack trip utilizing burros to carry his gear and camp material. Photograph courtesy of the Adams Family Memorabilia Archives.

A “Tragedy” on the High Trip
error: Content is protected !!
Scroll to top