You are here: Home / Blog / yosemite

For questions or inquiries on artwork in this catalog, please email the gallery at info@anseladams.com or call 888.238.9244. Keep exploring Ansel Adams artwork with Yosemite Special Edition Photographs or archival print Modern Replicas.

For questions or inquiries on artwork in this catalog, please email the gallery at info@anseladams.com or call 888.238.9244. Keep exploring Ansel Adams artwork with Yosemite Special Edition Photographs or archival print Modern Replicas.

Learn how to photograph your next Yosemite experience like a pro, all with the camera you always carry: your mobile device!

Dillon Engstrom, staff photographer at The Ansel Adams Gallery, has created an empowering workshop that guides participants of all skill levels to make the most out of their cameraphone. 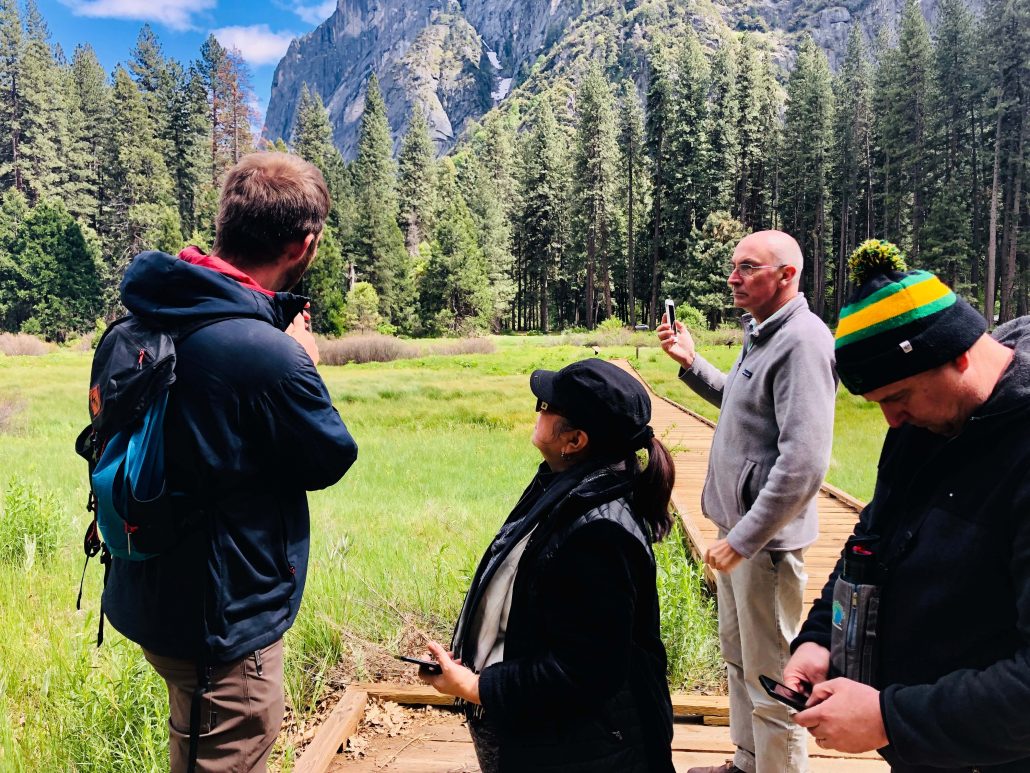 “In the Field: Creative Smartphone Photography” takes participants on a fun adventure throughout breathtaking Yosemite Valley. Dillon’s class shares step-by-step processes on how to capture, edit, and produce professional looking photos, all in the field and on the go.

Dillon delves into the more intricate technique capabilities of your cameraphone, and shares pro tips on both shooting and filming practices to truly document the essence of your Yosemite experience. He guides his students to explore ways on how to bring the vitality out of the photos they take. 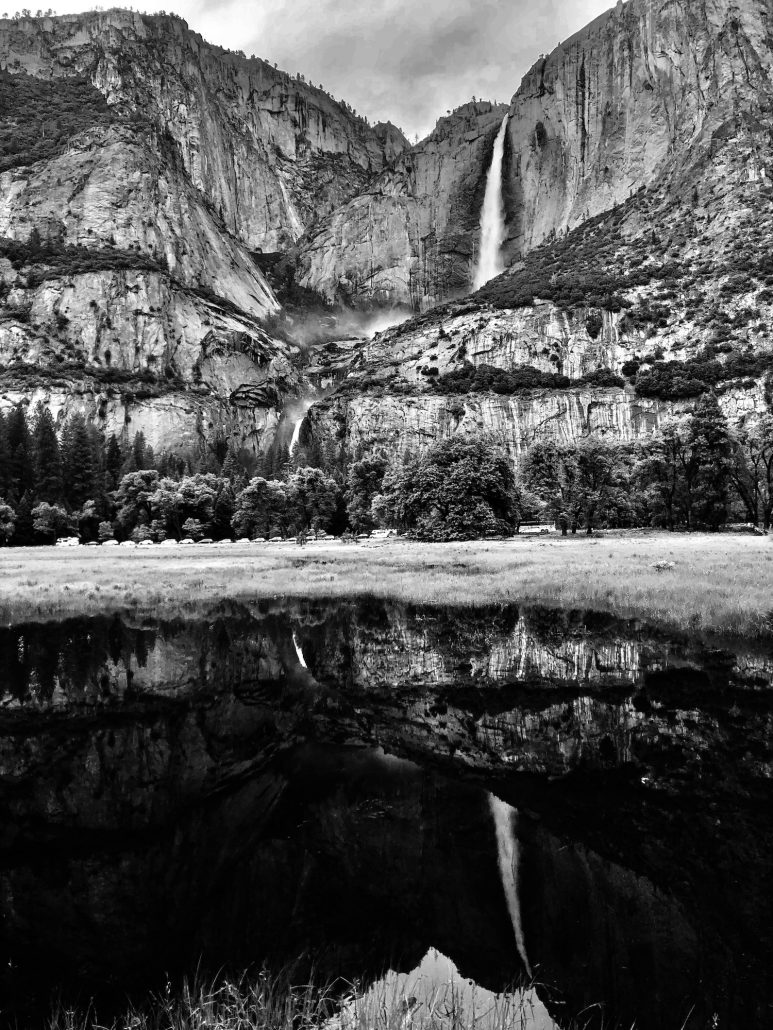 “In the Field: Creative Smartphone Photography” builds confidence and aptitude in its participants, along with showing them how to create photographs that accurately represent how the scene looked the moment they took the photo. This class helps participants elevate photos to the level they deserve, and shows each student how to actualize their creative vision. 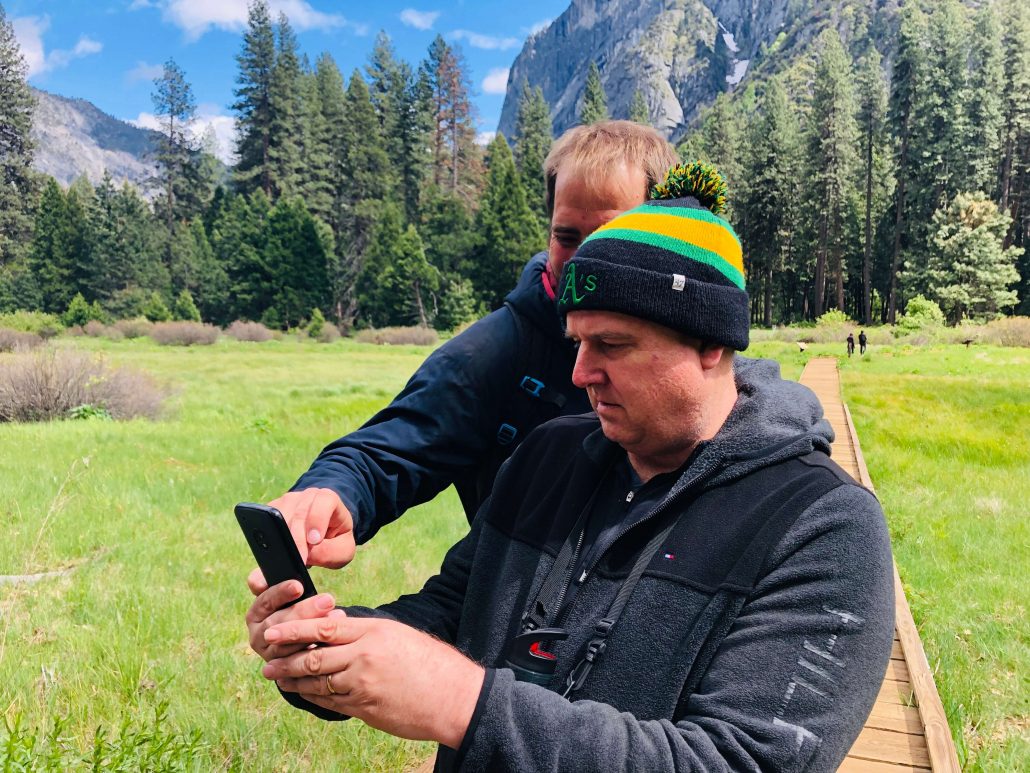 After exploring Yosemite Valley and practicing what you’ve learned amidst the mountains and meadows, you’ll head back to the gallery workshop for a lesson in editing and photo production. Here, you get to be creative with post-processing techniques, and play around with the artistic capabilities of a free professional photo editing app. 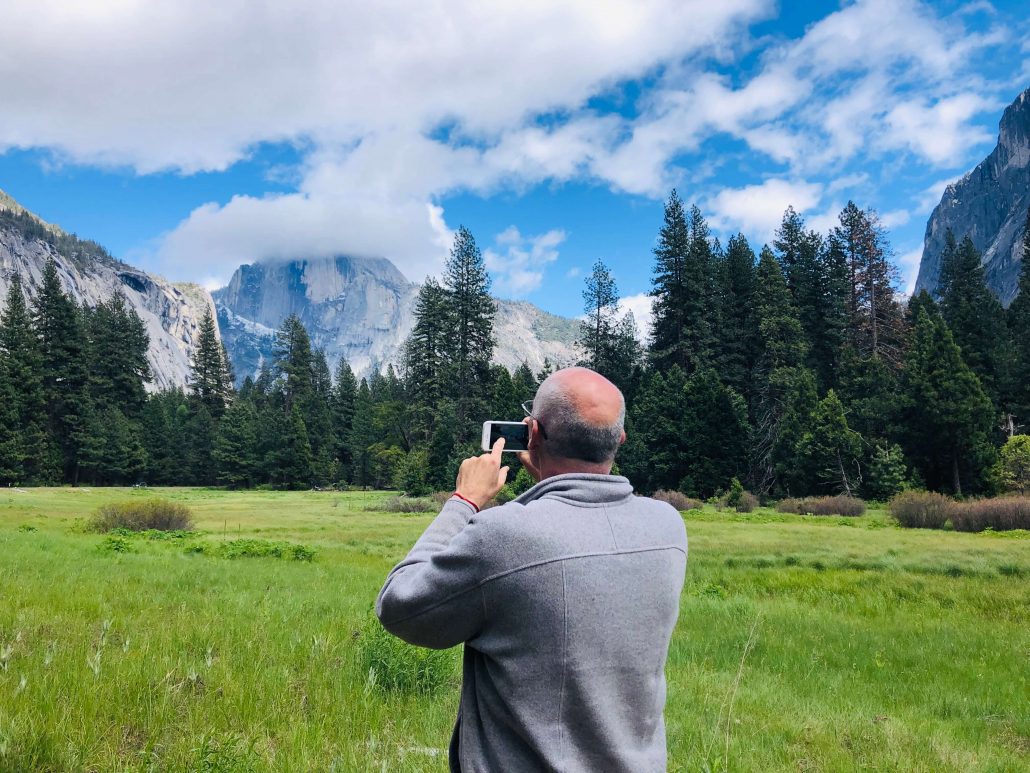 Half Dome compositions with an iPhone camera

When you step away from class, you’ll leave with a clear understanding of the principles of mobile photography, along with how to personalize them for your own unique vision. You’ll be excited and prepared to capture that special moment when it strikes, in Yosemite and beyond. 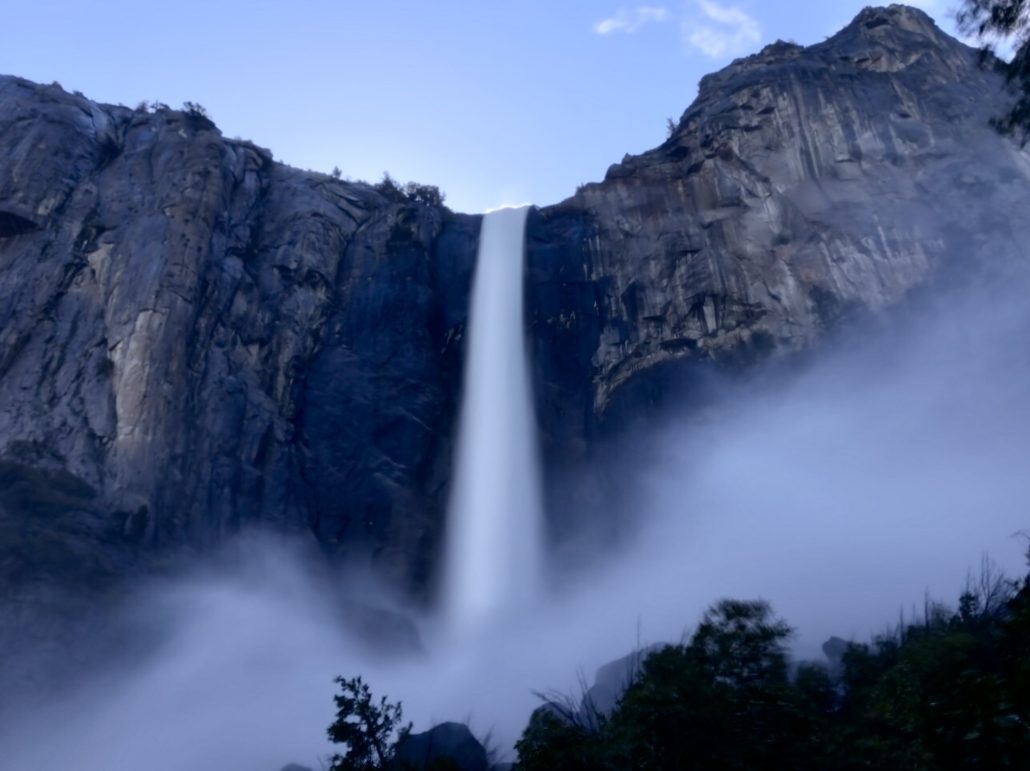 If you’re planning a trip to Yosemite and the weather permits, make the adventure to Glacier Point for an epic all-encompassing view of many of the park’s scenic wonders. At an elevation of 7,214 feet, Glacier Point offers a superb lookout onto Yosemite’s iconic landmarks including Yosemite Valley, Yosemite Falls, Half Dome, Vernal Fall, Nevada Fall, and Clouds Rest.

Ansel Adams cherished this magical viewpoint, and ventured to Glacier Point on a number of occasions to photograph the incredible view. The below image is from one of those occasions, a photo captured by Ansel in 1947 using a 5″ x 7″ view camera. The perspective of Half Dome from Glacier Point is a quintessential Yosemite vista, which Ansel composed with a dramatic thunderstorm brewing to the East.

Ansel’s trips to Glacier Point were animated and often hectic, as his son, Michael, remembers. When Michael traveled with his father when he was photographing, he recalls:

“It was sometimes hectic because a lot of times things happened with the light or the clouds and he wanted to get something before the clouds changed or the light changed…It was enjoying being here [at Glacier Point] in an environment and seeing what Ansel was seeing in the camera and watching him do it.” — Michael Adams

Ansel’s captivation with weather, light, and drama translates beautifully in the collection of images he created from this spectacular location. One of them, titled Autumn Moon, High Sierra from Glacier Point, captures a waxing gibbous moon rising over the Clark Range southeast of Glacier Point. 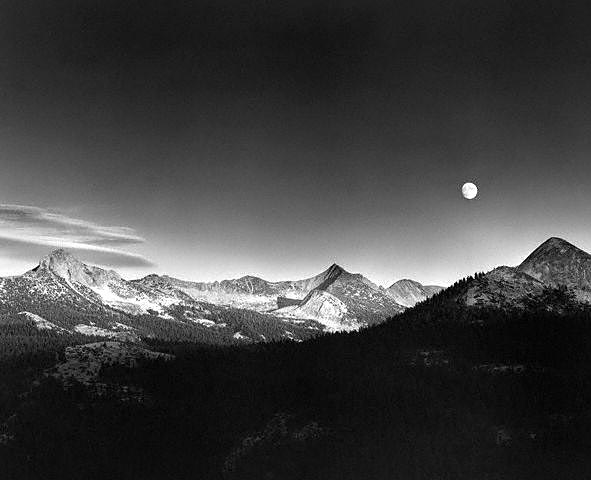 Ansel kept detailed notes on the technical aspects of his photographs, however information about the date and time of his images was often incomplete or contradictory. Such is the case with Autumn Moon. In a study conducted by a team of astronomers at Texas State University, researchers applied forensic astronomy to Ansel’s photograph using lunar tables, topographic maps, weather records, and astronomical software. The findings of their study shed new light on Autumn Moon’s celestial scene, determining that Adams created the photograph on Sept. 15, 1948, at 7:03 p.m. Pacific Daylight Time. (Follow the full story here.)

Ansel’s Moonrise, Glacier Point portrays another enchanting composition of the night sky over the Clarke range of mountains. 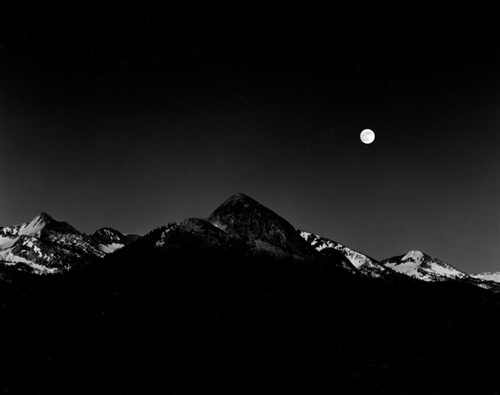 Bathed in the light of a rising full moon, the south central high country shines with a silvery glow. Ethereal beams cover the sleek, illuminated granite terrain and the brilliance of the moon pierces through the night.