You are here: Home / Blog / Blog / Ansel Adams, Yosemite Facelift, and the Spirit of Conservation

For Ansel Adams, few landscapes held the creative potential of Yosemite National Park. Though he photographed many thousands of miles of America’s wilderness during his prolific career, Yosemite remained his particular passion and artistic muse. The photographs he made there—of rugged El Capitan, the iconic Moon and Half Dome, and many, many more—are some of the most iconic images of our shared natural history. 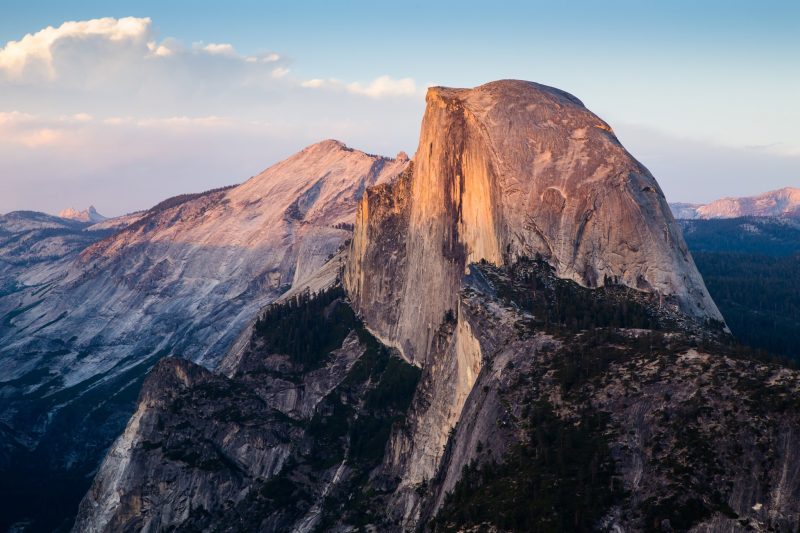 Throughout Adams’ decades photographing our national parks, his unwavering commitment to their conservation was a constant. Through his advocacy and leadership in the Sierra Club, he was and remains a powerful voice for the preservation of our wild spaces.

Adams’ legacy is present wherever people come together to care for our public wilderness, but it’s safe to say few events would have thrilled him more than the Yosemite Facelift: an annual initiative put on by the Yosemite Climbing Association to clean up the park after its heavy use during the busy summer months. 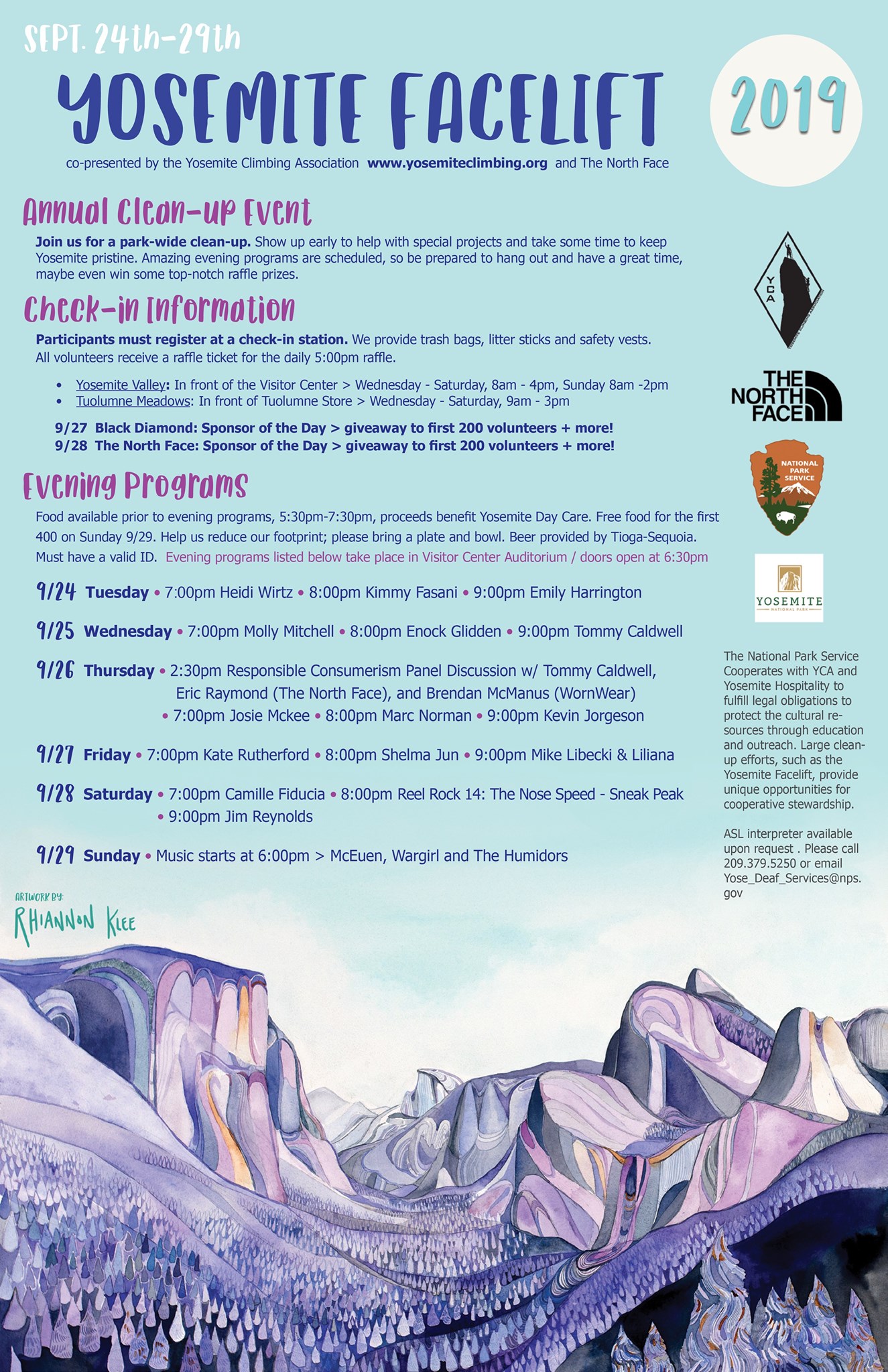 The Yosemite Facelift is the single largest organized volunteer cleanup of any national park.

Fresh off of celebrating its fifteenth year, the Facelift—organized by the Yosemite Climbing Association—mobilizes some 2,000 volunteers annually for a six-day, five-night cleanup. According to Ken Yager, President of the YCA, Volunteers remove garbage, scrub graffiti, and even remove non-indigenous plant species. So far, he says, the total garbage collected weighs in at well over one million pounds. 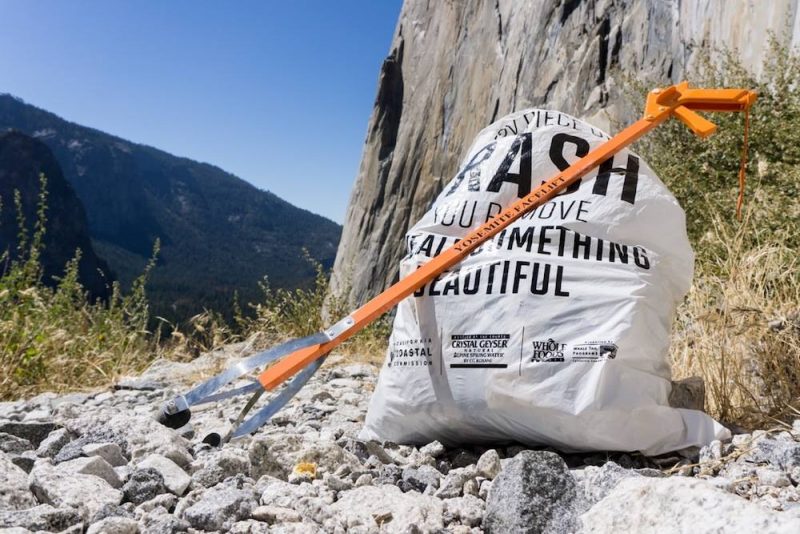 What’s more, the Facelift isn’t stopping in Yosemite. In addition to maintaining the organization’s roots in Yosemite, Yager says, they’re hoping to expand to other parks soon, offering their expertise to other wilderness areas looking to develop similar volunteer communities.

It would be easy to measure the importance of the Yosemite Facelift in pounds of garbage recovered, or volunteers assembled. But far more than an afternoon spent picking up trash, the Yosemite Facelift is an opportunity for dedicated volunteers to form an enduring relationship with the park—and with one another. Armed with trash bags and reflective vests, volunteers fan out across the park, after the summer crowds have gone home, seeking out its hidden places and grand vistas to ensure that no trash or debris from its busy season pollutes the rainy and cold months of winter. 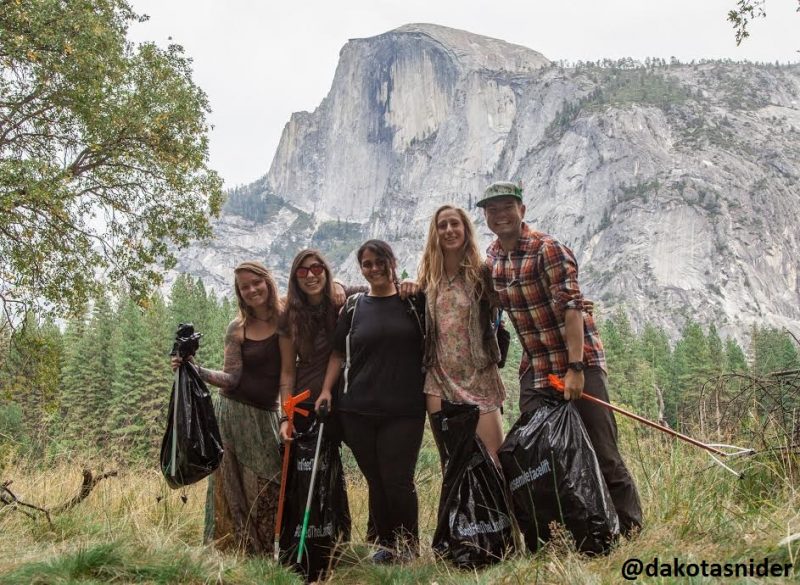 For many, it’s a rare opportunity to give back to the wilderness they love, and to reaffirm their relationship with it as the seasons begin to change.

What better way to deepen one’s relationship with Yosemite than to participate in a form of communal stewardship?

That kind of relationship—one based on conservation and service—is one that’s truly in the spirit of Ansel Adams’ legacy. 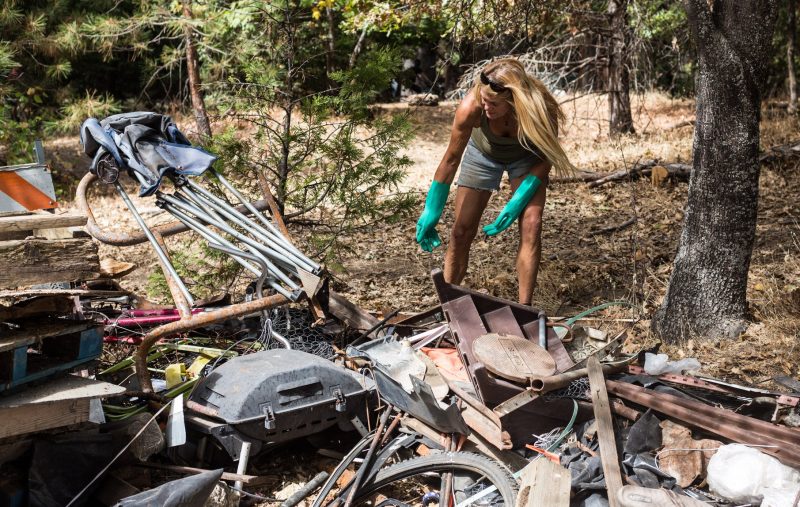 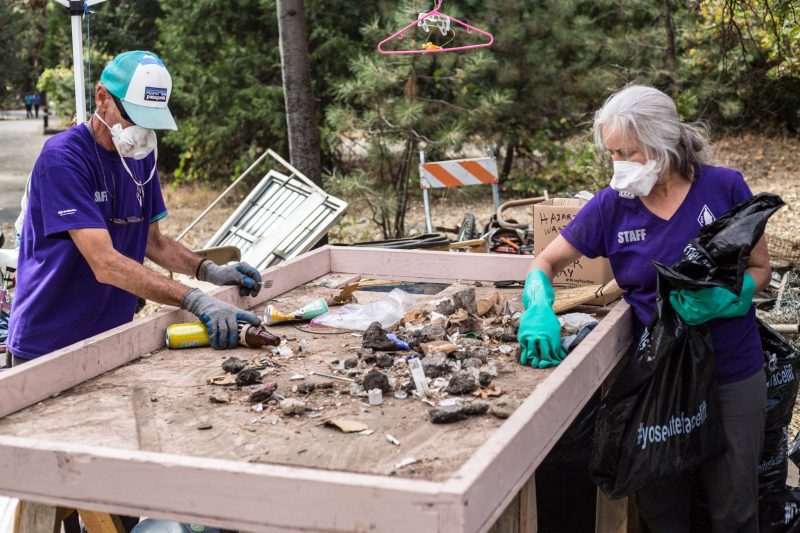 At this year’s Facelift, the Yosemite Climbing Association invites you to download the @litterati App and help track the trash in Yosemite. It’s easy: Just photograph the piece of litter, tag it and then discard it properly. The YCA will be able to see what kind of trash volunteers are finding! Download the app on the App Store or Google Play.

Unable to make it to the park this year? Plan for 2020! The Yosemite Climbing Association’s website lists details for each annual event as plans are made and shared with the public.

Light from Dark: The Alternative Process Behind “The Black Sun”